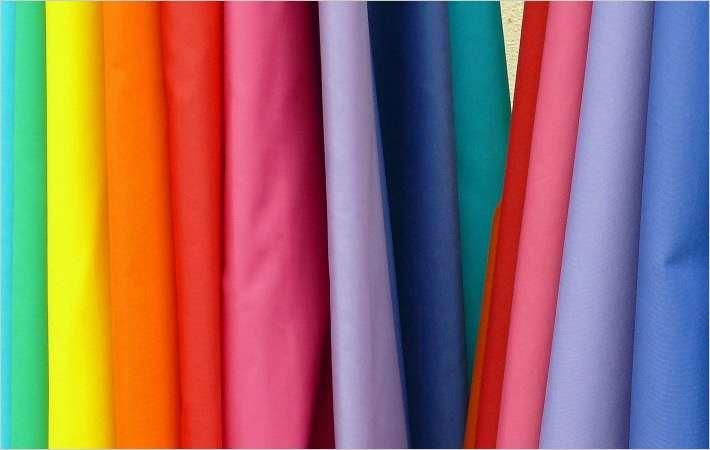 The Federation of Indian Chambers of Commerce and Industry (FICCI) has welcomed the recent multi-faceted measures taken by the government to address the problems of the textile industry. The government has recently hiked import duty on several textile products, while the GST Council decided to refund input tax credit to fabrics, and reduced GST for carpets.

[Increase in import duty on 76 textile items from 10 per cent to 20 per cent and GST reduction on carpets and handicraft items have given a big relief to domestic textile, carpet and handicraft manufacturers," said Shishir Jaipuria, chairman, FICCI Textiles Committee.

Jaipuria stated that the garment and carpet industry was under immense pressure after implementation of GST. [After GST, substantial drop in import duty was observed which has encouraged cheaper imports. It is also worth noting that total imports of textiles and garments increased in 2017-18 ($7 billion) by 16 per cent in comparison to 2016-17 ($6 billion). Total import of garment alone increased by 30 per cent in 2017-18 in comparison to 2016-17."

However, imports from Bangladesh is an area of concern for the industry, said Jaipuria. Due to full exemption of basic customs duty from Bangladesh and also due to lack of regional cumulation clause under the treaty, third countries` raw material and fabrics are getting benefitted indirectly. Imports from Bangladesh have increased by 44 per cent in 2017-18 in comparison to 2016-17.

[The government may consider imposition of regional cumulation clause in Rules of Origin on the countries that have FTAs with India to safeguard garment industry further as cheaper fabric of third countries enter India through these countries," he suggested.